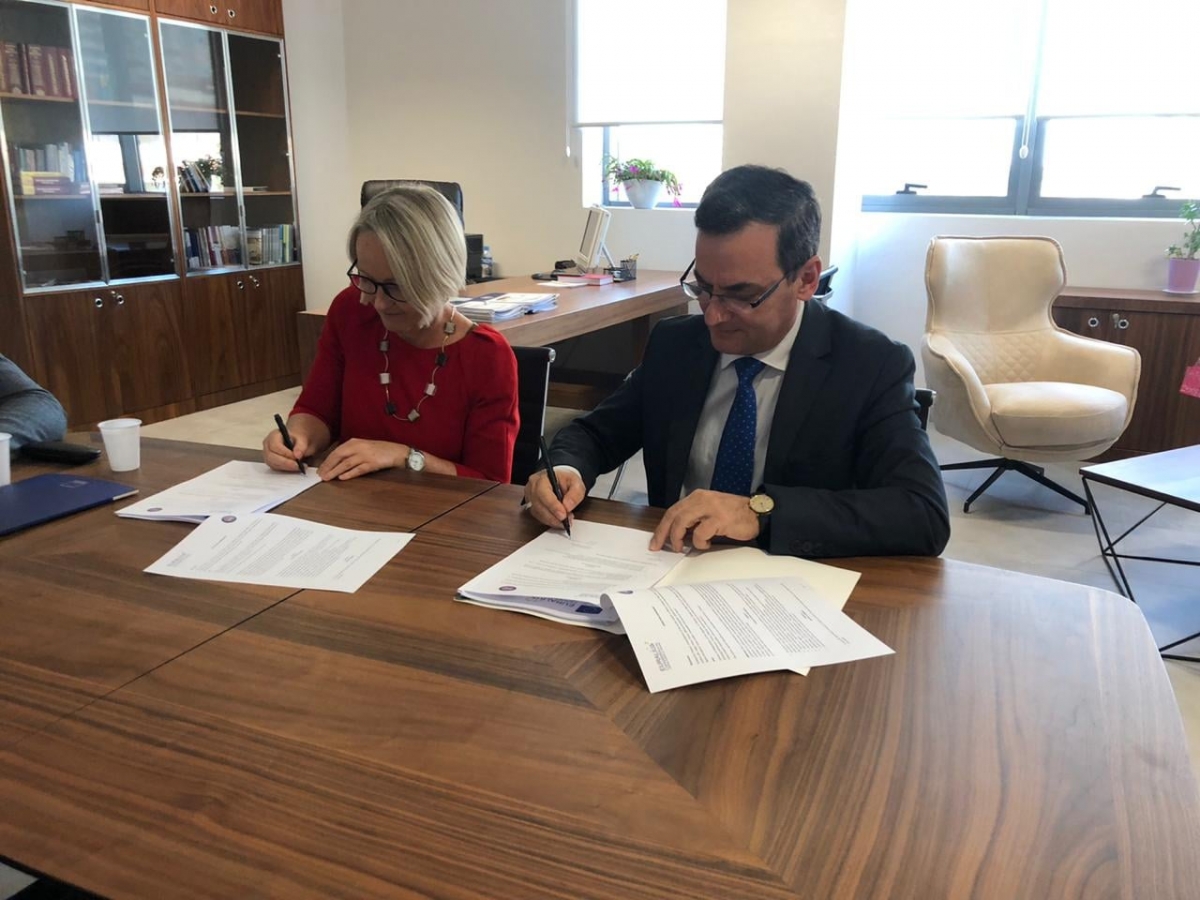 EURALIUS donated the e-commentary to the School of Magistrates

The work conducted by EURALIUS IV and V was a pilot activity. It had a limited scope and covered few laws. So far 17 laws are uploaded on the e-commentary website. 247 articles of the (i) Law no. 115/2016 ‘On Governance Institutions of the Justice System’ (Governance Law); (ii) Law no. 96/2016 ‘On the Status of Judges and Prosecutors in the Republic of Albania’ (Status Law); (iii) Law no. 37/2017 ‘Code of Criminal Justice for Children’ and (iv) Law no. 7491, dated 29 April 1991, amended ‘Criminal Procedure Code of the Republic of Albania’ were commented.
With the signing of the donation agreement the School of Magistrates takes over the e-commentary and further engages to develop and update it continuously.
The e-commentary is accessible here!

More in this category: « Training on the impact of the Civil Procedure Code on increasing the efficiency of the civil proceedings Training on “Human trafficking, national and international law and practice” »
FaLang translation system by Faboba